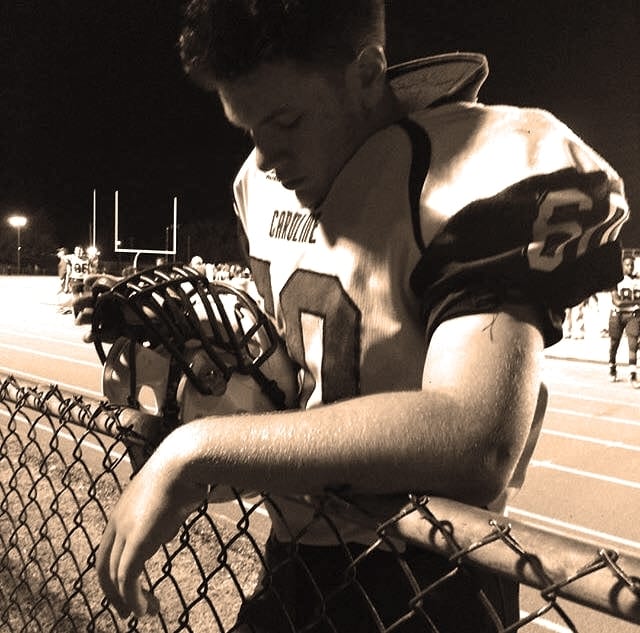 Suicide is the third leading cause of death among student-athletes, ages 15 to 24, according to a blog by The Board of Certification for Athletic Trainers.  The topic of suicide among athletes is garnering attention among coaches across the country. Forbes contributor, Bob Cook, writes, “Too many times, experts said, athletes try so hard to project an image of strength that their serious problems — from intimate partner violence to substance abuse — can go unaddressed.”

The period of time between ages 15 and 24 is a time of transition. Young people are dealing with academic and social pressures, acquiring increasing independence and responsibility, and making decisions about important concrete directions in life. At the same time, they are subject to ongoing, changing psychological, and physical processes themselves. Access to significant supporting resources, such as a stable living situation, positive family connections, religious or spiritual connections, success at school, intimate friendships, personal goals, participation in art, sports, extracurricular activities, volunteering, or a part-time job; a structural framework, and economic resources can serve as buffers against the risk factors for suicide. Discussions have become more common about how mental health is tied into an athlete’s physical status – for instance, whether they are injured or not.

The Board of Certification for Athletic Trainers lists the following behaviors among athletes to take note of when determining risk for suicide, such as if a person:

A notable decrease in both suicidal ideation and suicide attempts among teens are the result of effective school-based awareness programs. Through the No Matter What…You Matter campaign, For All Seasons and its partners aim to amplify the conversation about suicide prevention, its link to mental health, and teach the signs and symptoms associated with suicide.  Because family and friends are often the first to recognize the warning signs of suicide, they can be critical in helping an individual find treatment with someone who specializes in diagnosing and treating mental health conditions. The campaign’s focus is about taking the time to Ask how a friend is doing, Listen to what they have to say, and Share that you care about them and you know where to find help.

During the week of October 5 to 12, 2019, Easton businesses are donating a percentage of sales to For All Seasons’ suicide prevention work.  All proceeds will support same-day mental health crisis appointments. For further information, call For All Seasons at 410-822-1018 or visit forallseasonsinc.org.