For All Seasons Announces New Board Members

For All Seasons Announces New Board Members

For All Seasons has recently announced the appointment of two new board members, John Malin of Easton, and Robert Miller of Chestertown. 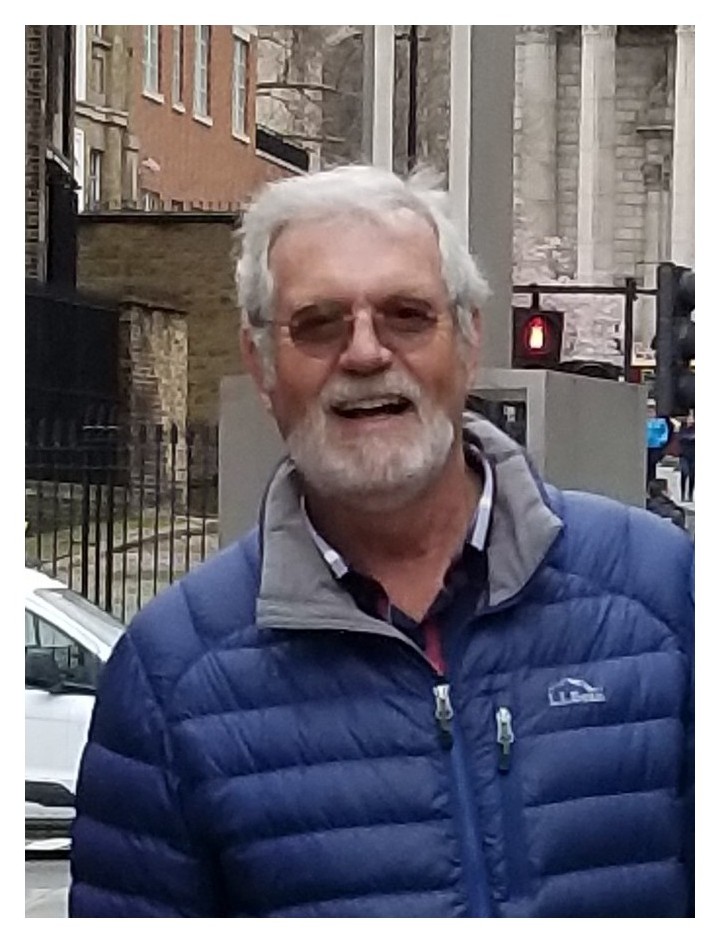 John Malin, who has a PhD in Food Science and Nutrition, was born in the United Kingdom. He worked in the food industry for 30 years for Crown Cork and Seal, Unilever and retired as Chief Scientist of Mars Incorporated in 2005. His areas of specialism include food preservation, prion diseases, small animal nutrition and R&D management. He is a fellow of the Institute of Food Science and Technology, has consulted with the US Government on food terrorism and was elected to the Cosmos Club in Washington DC in 2009 for his contribution to research in food and nutrition. Since retirement, John has worked as a Chairman of the Ambassadors Board of Johns Hopkins Project Restore fundraising for research for multiple Sclerosis and is currently a board member of the Marshall Sherfield Foundation funding US post-doctoral fellows to study in the UK. He plays piano, guitar, a 1958 Hammond B3 organ and has been studying the Great Highland Bagpipes for several years. In his free time, he is a Talbot Hospice volunteer musician, performing regularly for patients.  Other local interests include the annual Easton Monty Alexander Festival, the Holy Trinity Church, Oxford concert series and the Tred Avon Sailing Club. 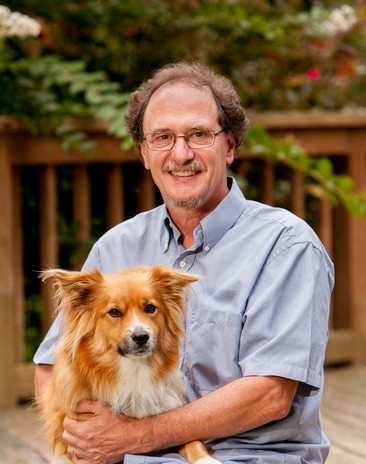 Robert Miller, MS, CPA, MST, is a Certified Public Accountant and Senior Financial Manager with over 25 years of progressive financial, accounting, and operations management experience.  He is currently operating RB Miller Consulting, LLC. Prior to opening his own business, he was CFO and Treasurer of Search for Common Ground in Washington, DC. He excels in building consensus and driving cooperative relationships with program staff, Boards of Directors, government agencies, clients and key stakeholders. He received his bachelor’s degree from Hiram College and his Master of Science degree in Medical Genetics from Indiana University and a Master of Science in Taxation from American University. He is a General Aviation Advanced Ground School Instructor (AGI) and a private pilot with instrument rating.