About Us | Our History | Locations | Meet the Staff

For All Seasons is the only non-profit Behavioral Health and Rape Crisis Center serving the five counties of Maryland’s Mid Shore. For All Seasons behavioral health team includes trauma-certified therapists and psychiatrists who collaborate with other community partners and health professionals in order to provide the highest quality care.

To provide therapy, advocacy, education, and psychiatric care in a safe environment that nurtures wellness.

In 1986, through the vision of one woman and the support of an entire community, the non-profit agency For All Seasons was established. Joy Mitchell Price, a local social worker in Talbot County, was working on her master’s degree at the University of Maryland School of Social Work when she was introduced to the idea of providing mental health services for the survivors of sexual abuse and rape, regardless of their ability to pay. While there were a number of public health agencies working in mental health at the time, there were few nonprofits. Catholic social services had left the area about the same time, leaving a gap in mental health services on the Eastern Shore.

The group of community members who founded the agency included Price, Nancy Wilson, Maureen Jacobs, Kathleen Francis, Janet Pfeffer, Karen Kaludis, and Dr. James B. Thomas. There were rape crisis centers on the Western Shore and the Lower Shore, but there was nothing in the Mid-Shore. Victims of Crime Act (VOCA) funding was used to start the business. As funding grew, the organization’s mission expanded to include counseling for children and adults who had experienced sexual abuse and eventually general mental health counseling.

For All Season began with a small office on West Street, then moved to an office on Dover Street after its services expanded. The agency then moved to its current location on Talbot Street to accommodate its continued growth. As For All Seasons received grant funds, its scope of services expanded and it began to service the five-county Mid-Shore area.

Price served as the organization’s first executive director, followed by Debbie Matthews, Connie Pullen, and eventually Dick Goldstein, serving until he passed way in 2013. Goldstein was also one of Nancy Wilson’s students. In 2014, Beth Anne Langrell became executive director of the agency. Today, For All Seasons has offices in each of the five Mid-Shore counties and provides victim services 24 hours a day, every day of the year. In addition, For All Seasons staff members offer a wide range of mental health services, as well as support for survivors of sexual violence and other traumas.

All staff members participate in trainings throughout the year on various topics including, collaborative problem-solving, self-care, leadership, and human trafficking. For All Seasons values the diversity present in its staff and recognizes that its success stems from the variety of talents, specialties, perspectives, and backgrounds present within our team. 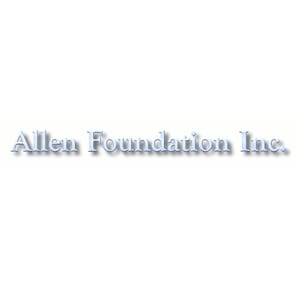 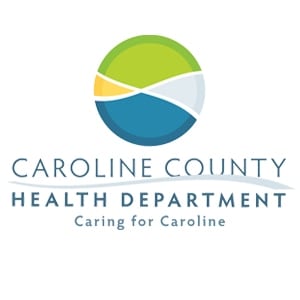 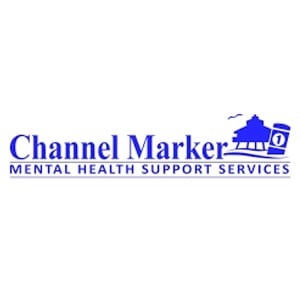 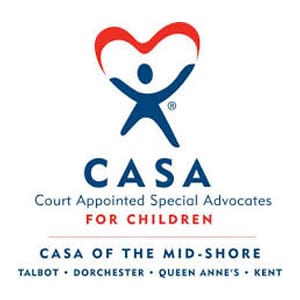 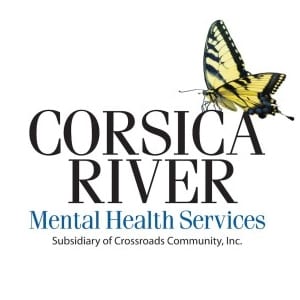 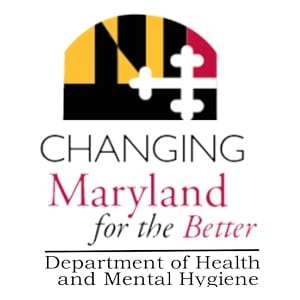 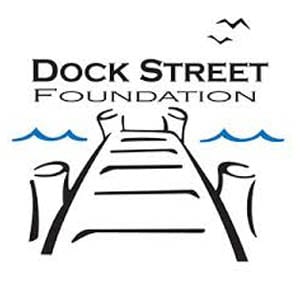 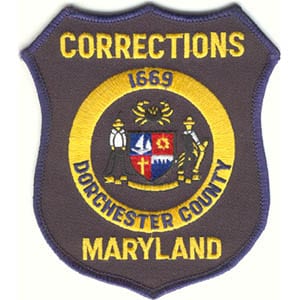 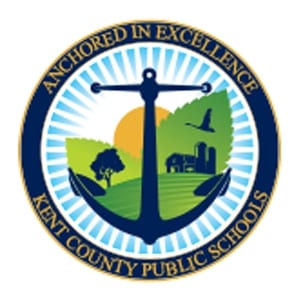 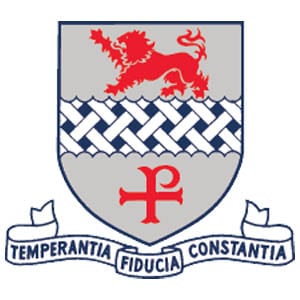 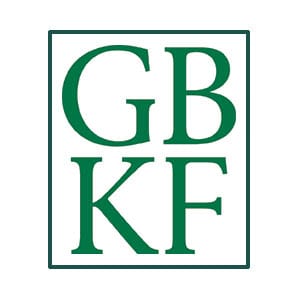 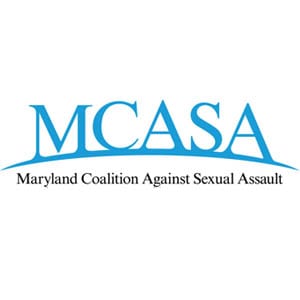 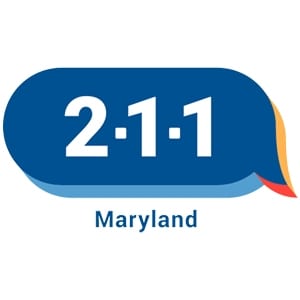 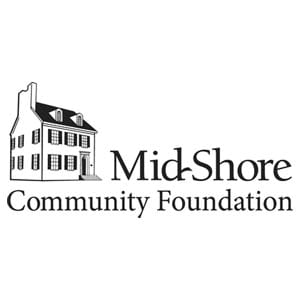 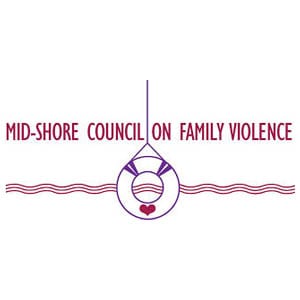 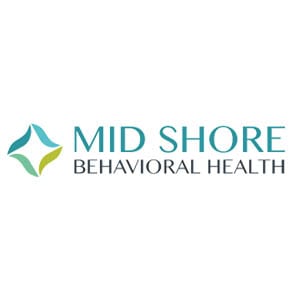 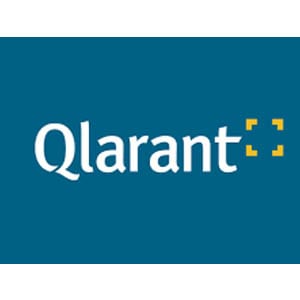 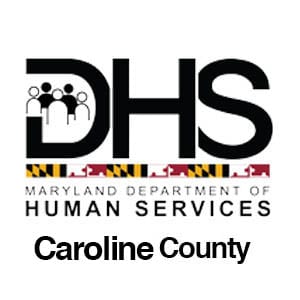 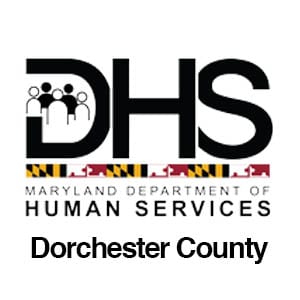 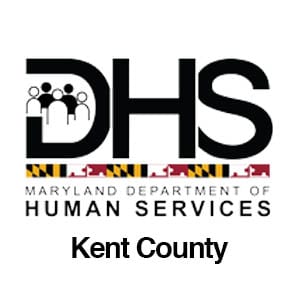 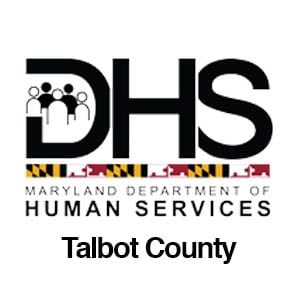 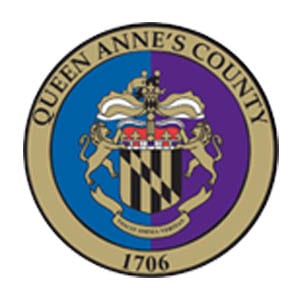 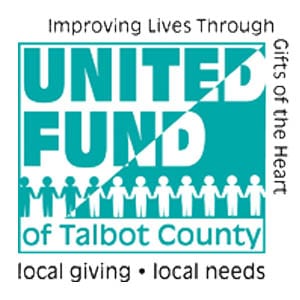 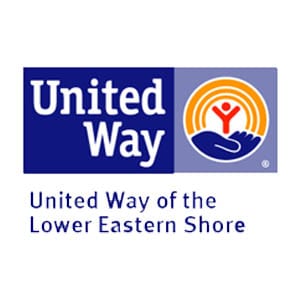 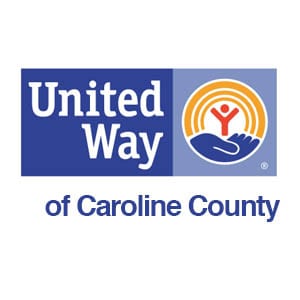 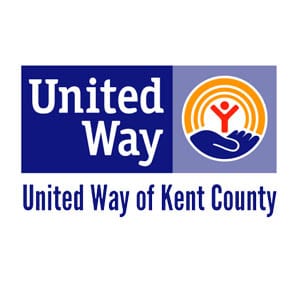 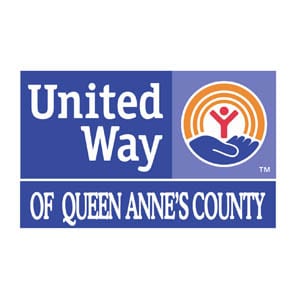