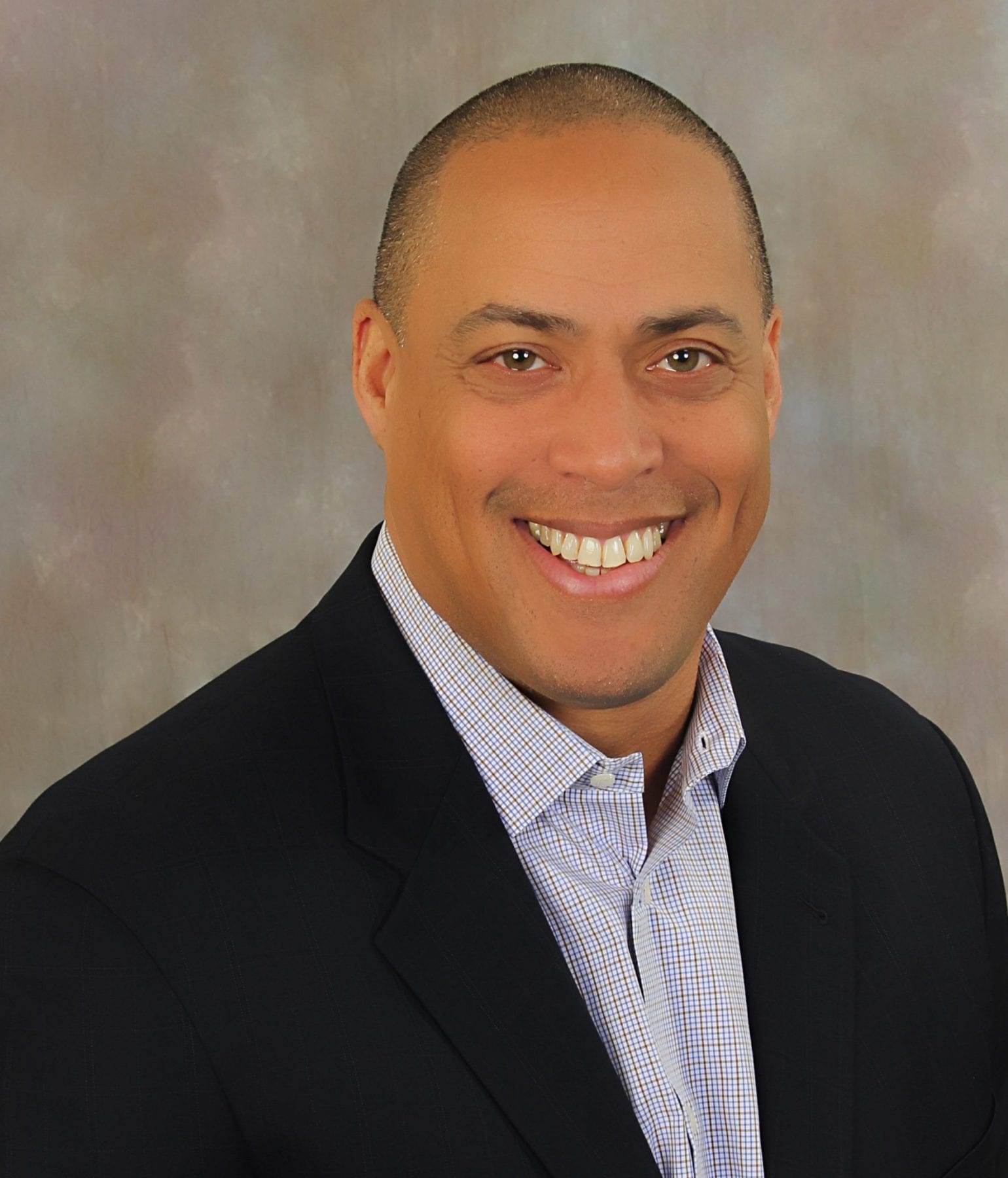 For All Seasons Presents Conversation to End Sexual Violence

For All Seasons Presents Conversation On Thursday, November 15 at 6:30 p.m., For All Seasons will offer a conversation to end sexual violence with speaker Don McPherson, former Philadelphia Eagles quarterback, activist and feminist. McPherson’s topic, “You Throw Like a Girl: A Conversation to End Sexual Violence,” will discuss one of the issues of our time – men’s violence against women.

For more than 34 years, McPherson has used the power and appeal of sports to address complex social justice issues. He has created innovative programs, supported community service providers and has provided educational seminars and lectures throughout North America.

He comments, “Women have always been in this conversation about sexual violence. Now it’s time to bring the conversation together with men and women. This discussion is directed primarily at men and focuses on language such as ‘you throw like a girl’ that sets a standard on the narrow expectations of masculinity while simultaneously establishing an understanding that girls and women are ‘less than” men.’”

He adds, “The ‘Me Too’ movement provides an opportunity for men to not just stand in solidarity with women but make real change in the root causes of sexual violence.  My presentation focuses on nurturing positive language and a healthy understanding of masculinity.”

According to Beth Anne Langrell, Executive Director of For All Season, people are just trying to figure out where we go from here and what we do now that this issue is front and center in the media. She states, “Not talking about it is not an option. We need to have conversations that are pro-social and protect our families and individuals. We have to find age appropriate ways to have the conversation and by having Don here, we can start that conversation in our community.”

As an athlete, McPherson was a unanimous All-America quarterback at Syracuse University and is a veteran of the NFL and Canadian Football League. Since 1984 McPherson has delivered school and community-based programs addressing issues such as drunk driving, alcohol and substance abuse, bullying, youth leadership and mentoring.  Upon retiring from pro football in 1994, he joined Northeastern University’s Center for the Study of Sport in Society, as National Director of Athletes in Service to America.  In 1995, McPherson turned his focus to the issue of “men’s violence against women,” as director of Sport in Society’s Mentors in Violence Prevention Program and emerged as a national leader and advocate for the prevention of sexual and domestic violence.  He has conducted workshops and lectures for more than 300 college campuses, community organizations and national sports and violence prevention organizations.  His programs and lectures have reached more than one million people.

McPherson has received several honors in recognition of his service, including the Frederick Douglas Men of Strength Award, given by Men Can Stop Rape; Champions for Change, presented by Lifetime Television; The Creative Vision for Women’s Justice, presented by the Pace University Women’s Justice Center; and a Leadership Award from the National Center for Victims of Crime.  He has served as a board member, consultant and advisor for several national organizations including the Ms Foundation for Women and the National Football Foundation and the US National Committee for UN Women.  McPherson recently joined the Advisory Board of the Center for the Study of Men and Masculinities at Stony Brook University.

The For All Seasons event, to be held in the Gold Room at the Tidewater Inn at 101 E. Dover Street, is free and open to the public. To reserve your seat, visit donmcpherson.eventbrite.com or call 443-258-2130.

Throughout the year, For All Seasons brings awareness to the community about such issues as suicide, sexual assault, trauma, and mental health needs. For All Seasons provides Trauma Certified Individual, Family, and Group Therapy; Child, Adolescent, and Adult Psychiatry; and Crisis and Advocacy Services for Child, Adolescent, and Adult Victims of Sexual Assault, Rape and Trauma. For a same-day crisis appointment, call 410-822-1018.

Caption: Don McPherson, former Philadelphia Eagles quarterback, activist, and feminist will speak on, “You Throw Like a Girl: A Conversation to End Sexual Violence,” discussing one of the most important issues of our time – men’s violence against women. The free event, sponsored by For All Seasons, will be held on Thursday, November 15 at 6:30 p.m. at the Tidewater Inn in Easton.

November 8, 2018 No Comments on For All Seasons Presents Conversation to End Sexual Violence
prev post next post